This review is updated in 2018 – and has some old photos, as well as new ones. Previously this hotel was called Tryp Berlin, but in 2018 the name was changed to Hotel Berlin Mitte. Although, the name has been changed, I did not see any changes in the hotel or service – same efficient service and clean rooms were on offer.

It looks like a no frills business hotel. This one was right in the city center, just a stone’s throw from the subway station. The address is Chausseestrasse 33
10115 Berlin.

The room and the lobby looked clean and welcoming. The reception was manned by two people – a man and a woman, both were quite welcoming and were eager to orient me around the hotel. Looking at the hotel, the lobby and the rooms it has some hip feeling to it – perhaps for young generation business audience.

The subway station U Naturkundemuseum (Berlin) is less than 50m from the entrance. The entrance to the hotel is shown below. 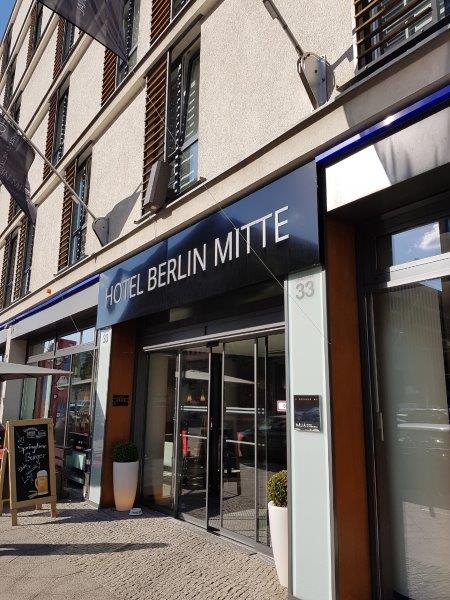 The room was clean and nice. The bed was great too and I slept nicely throughout the night. 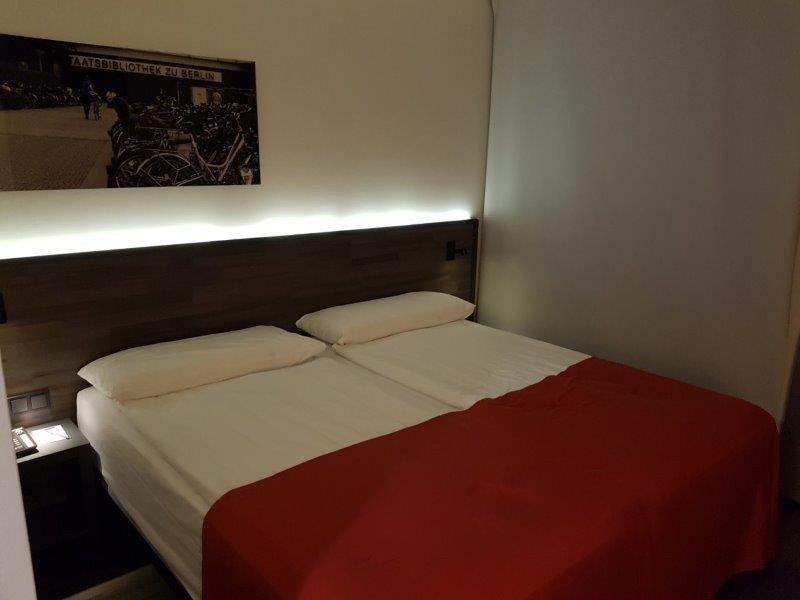 Some snaps to give a general impression of the room. 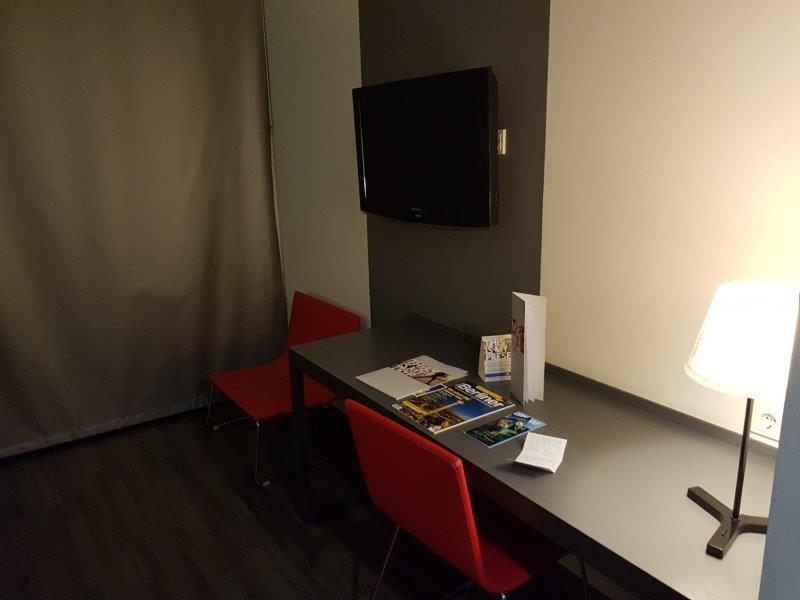 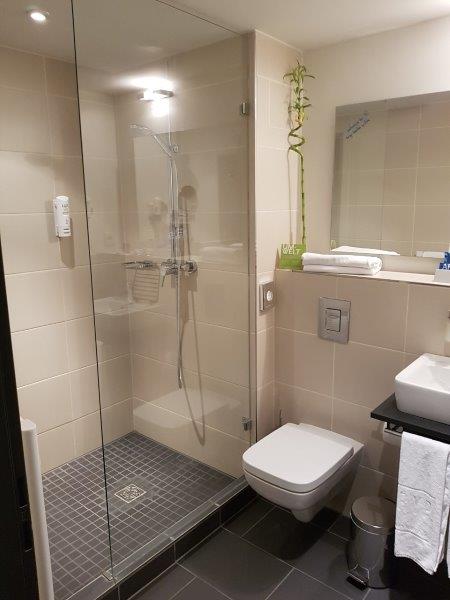 There is a small safe, iron/ironing board and mini-bar in the room. 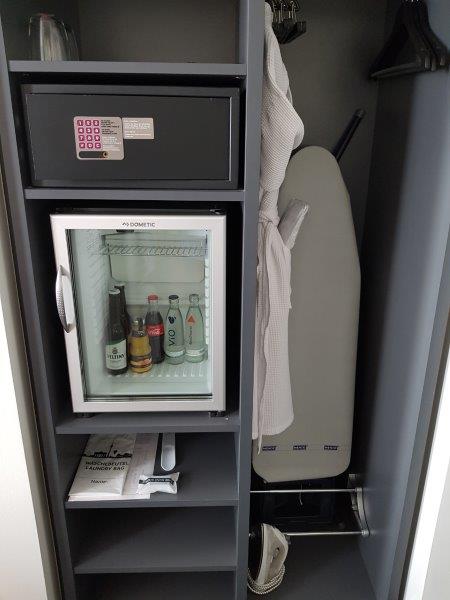 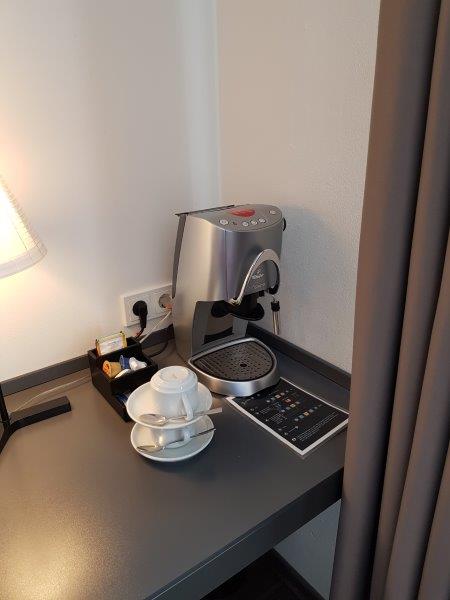 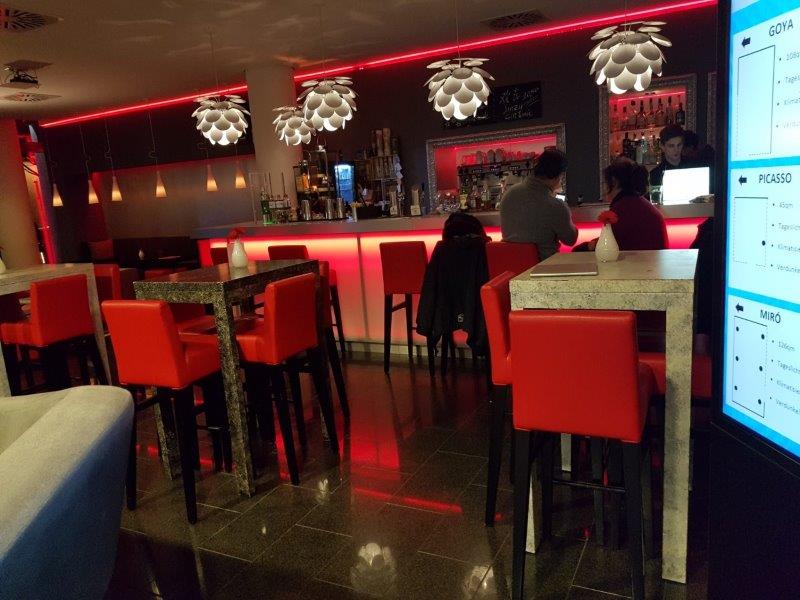 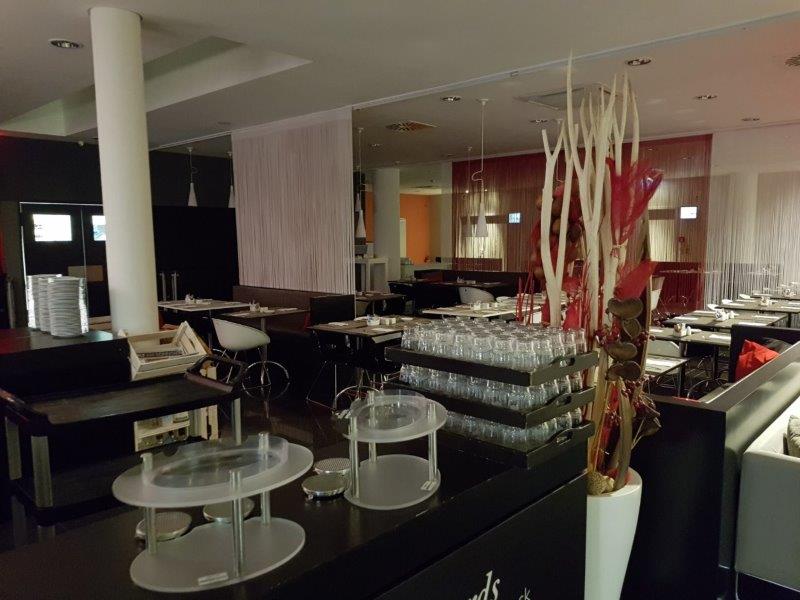 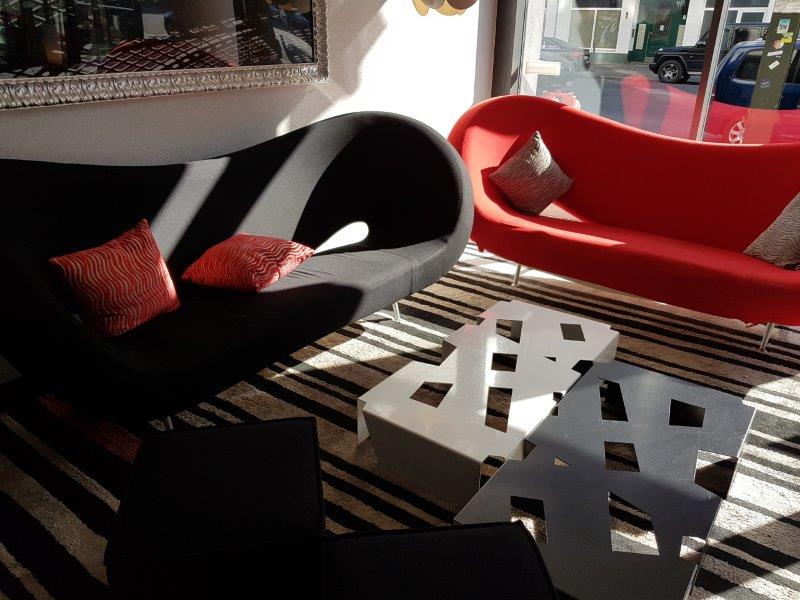 In all a good experience, and I will definitely come back to Tryp either in Berlin or there other locations.